(Reuters) -Liberty University has sued its former president Jerry Falwell Jr, a once influential figure among U.S. evangelical Christians, saying he undermined its moral standards by concealing his wife’s affair with a pool attendant who attempted to extort them.

The complaint filed on Thursday in a state court in Lynchburg, Virginia seeks at least $30 million in damages.

It said Falwell, 58, breached his duties by refusing to disclose his and his wife Becki’s relationship with the attendant, and negotiating a higher salary and severance package when he knew the affair could damage the school.

Liberty said Falwell improperly mixed his university duties with his personal life despite knowing that “infidelity, immodesty, and acceptance of a loose lifestyle would stand in stark contrast to the conduct expected of leaders at Liberty.”

Falwell did not immediately respond to a text and a voice message on Friday seeking comment.

Falwell resigned from Liberty last August, one day after the pool attendant, Giancarlo Granda, told Reuters https://www.reuters.com/investigates/special-report/usa-falwell-relationship that he had a multi-year sexual relationship with the Falwells.

Granda had met the Falwells in Miami in 2012, five years after Falwell became Liberty’s president. Falwell had succeeded his late father Jerry Falwell Sr, the prominent televangelist and Liberty’s founder.

Liberty said Falwell’s conduct contravened the “Liberty Way,” its term for centering life on a rigorous education and a commitment to faith and to Biblical standards of morality.

It wants Falwell to pay $10 million in compensatory damages, which it said can be tripled under Virginia law, plus punitive and other damages. It also wants him to return phones, computers and other property belonging to the school.

A spokesman for Liberty declined to comment on the lawsuit.

While at Liberty, Falwell had become a force in American conservative politics, and his endorsement of Donald Trump in the 2016 U.S. presidential race helped win over evangelicals in a crowded Republican field.

Prior to his departure, Falwell took a leave of absence after posting on social media, and then deleting, a photo of himself with his arm around his wife’s assistant, where his pants were partially unzipped. Falwell later told a local radio station the photo was meant as a joke.

In October, Falwell had sued Liberty for defamation, saying it damaged his reputation by lending credence to what he called Granda’s “lies.” He dropped that lawsuit in December. 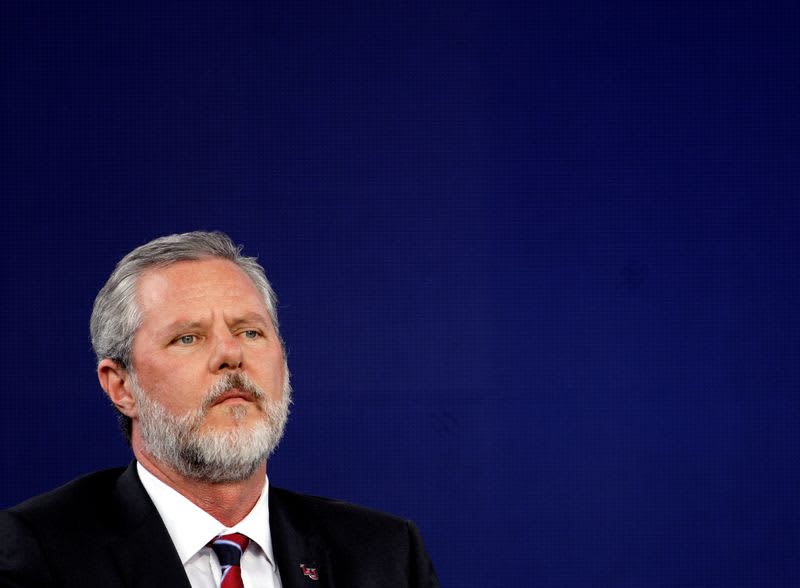 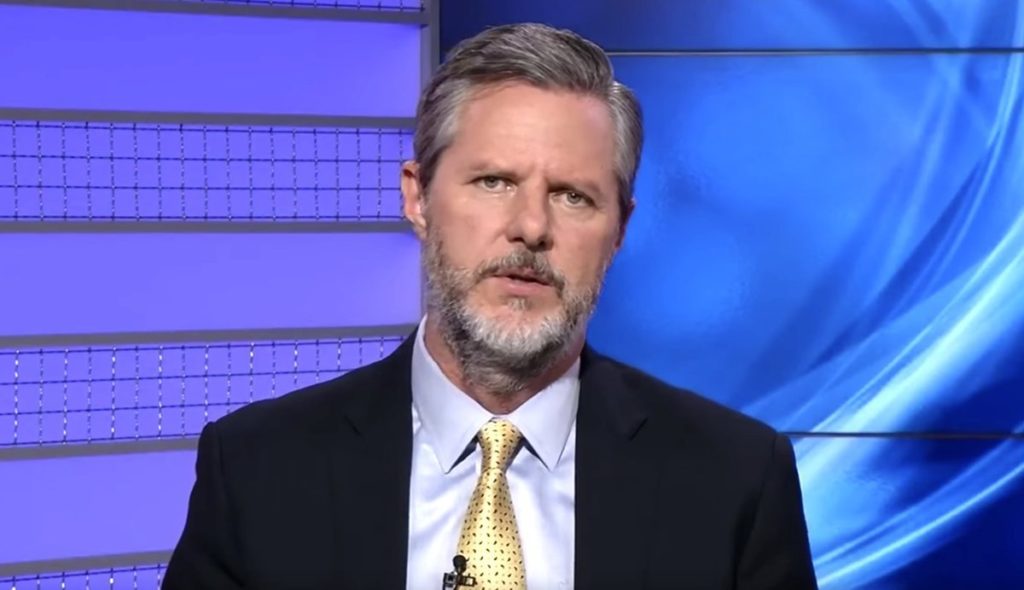 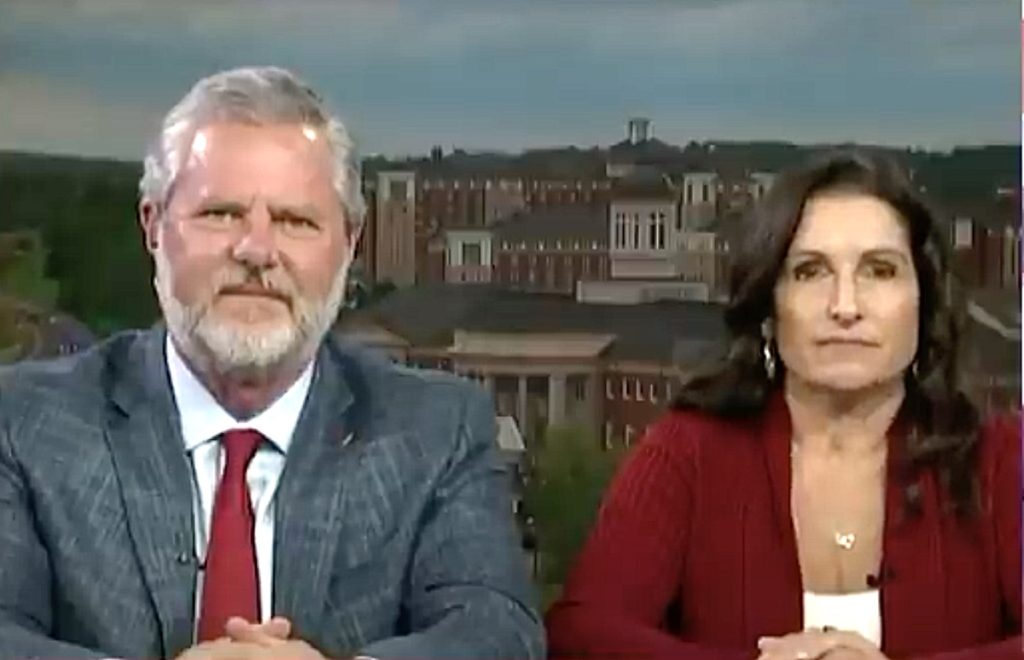 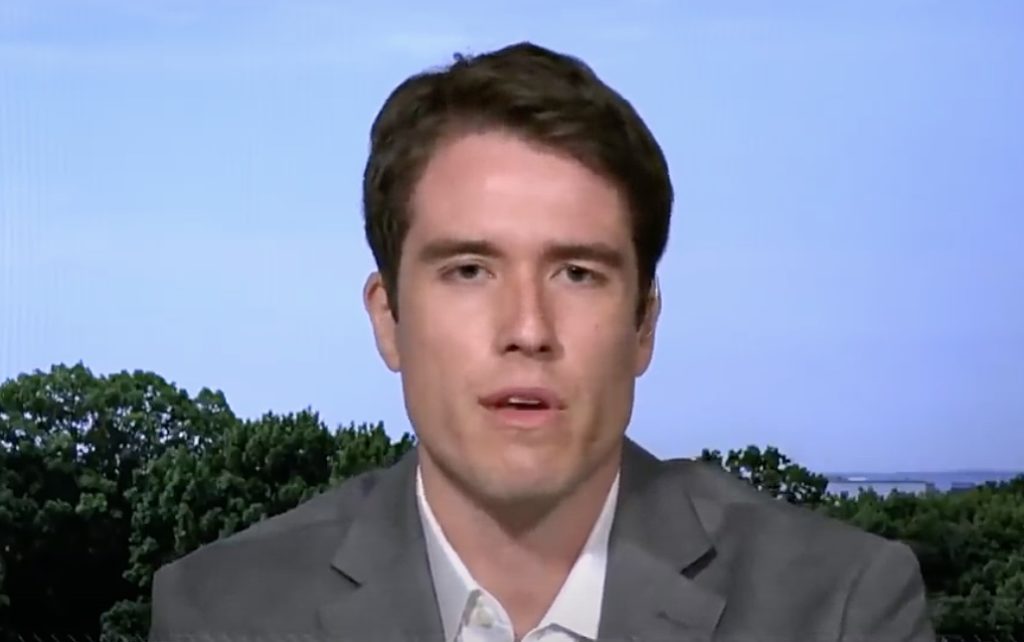 Becki Falwell Speaks Out About Affair with Pool Boy as Jerry Prepares to Collect $10.5 Million Payday from Liberty U.

Don’t Be Shocked at the Falwell Claims: Research on Christian Sex Websites Reveals an Adventurous side to Evangelical Sexual Culture

Previous Post: « Get Into The Groove with a ‘Best Of Shep Pettibone’ Mega Mastermix from Peace Bisquit
Next Post: Twitch streamer’s petition challenges Electronic Arts to add inclusive pronouns to The Sims 4 »