You are here: Home / Archives for Morgan Wallen 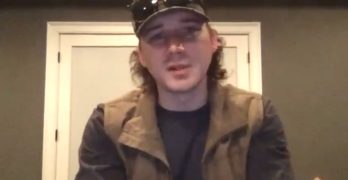 Country star Morgan Wallen apologized again in an Instagram video on Thursday for a video that surfaced last week in which he used the N-word. … END_OF_DOCUMENT_TOKEN_TO_BE_REPLACED 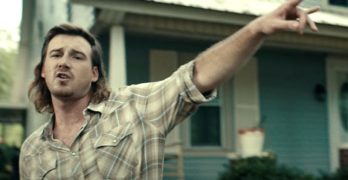 Country star Morgan Wallen apologized Tuesday night after video surfaced in which he used the N-word. Wallen's use of the racial slur comes several … END_OF_DOCUMENT_TOKEN_TO_BE_REPLACED