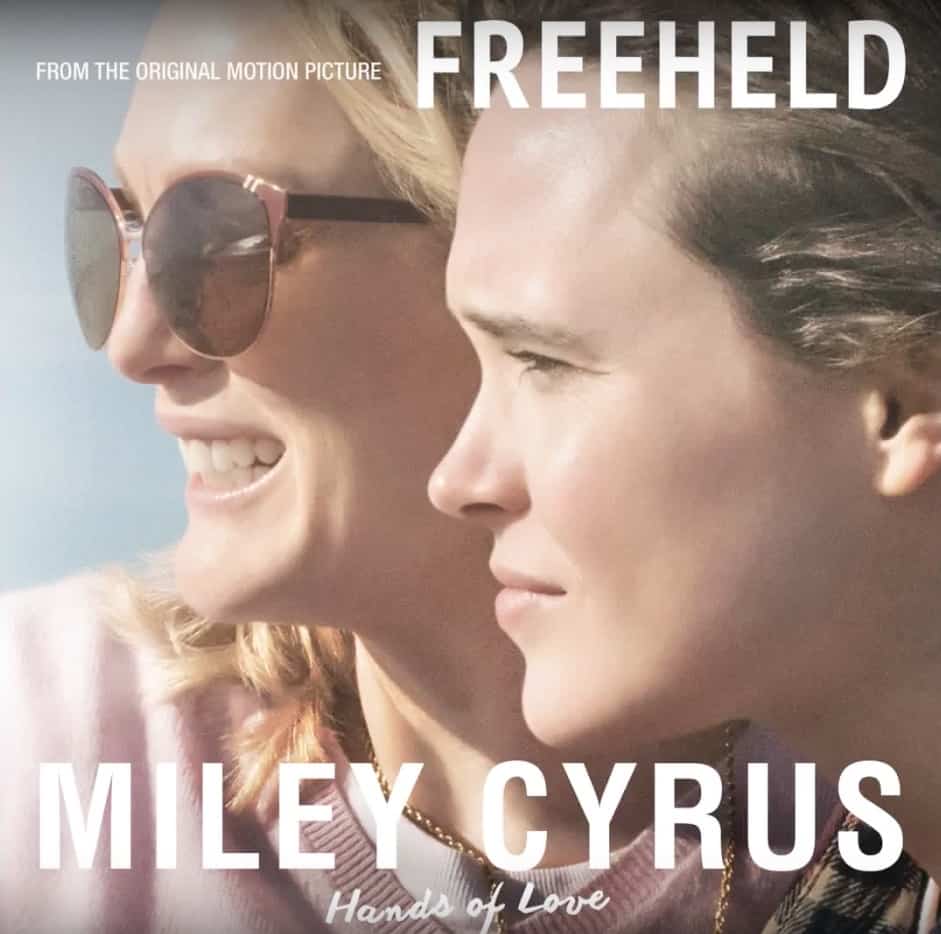 Back in 2006, Towleroad reported on the story of Laurel Hester, a lesbian with terminal cancer that had spread from her lungs to her brain, who was fighting the Ocean County freeholders in order to leave her pension benefits to her partner.

After resisting her requests for a year, the Ocean County Freeholders decided to extend benefits to same-sex partners after Hester’s cause was taken up by bloggers and others who hoped a grassroots movement might force the Freeholders to change their position.

In February 2006 Hester lost her battle with cancer.

The story of her struggle is now a film, Freeheld (watch the trailer HERE), starring Ellen Page and Julianne Moore, opening in theaters today. Page talked about the movie and her support for LGBT rights, coming out, and ‘religious freedom’ in an appearance on The Late Show with Stephen Colbert this week.

Sings Cyrus on the track: “In the hands of love, we carry on/Stronger than we started.”