Singer and actor Nick Jonas says that he doesn’t think of himself as a gay icon despite others using that label to describe him.

Jonas has previously espoused his love for his gay fans and nows says he wishes more “straight artists” would not “have a problem with having gay fans.”

Jonas has gained attention among gay fans for his portrayal of a closeted gay boxer on the show Kingdom, a gay(ish) frat bro on Scream Queens, plus performances at gay nightclubs, and his willingness to court gay fans (using his shirtless self if need-be).

“It’s an honor, but I don’t think of myself as an icon. There should be a lot more straight artists who don’t have a problem with having gay fans. I’m really proud to play gay characters and I’ll continue to do so. I think it’s among the challenges of maturing as an actor”

Jonas has been accused of queer-baiting in the past, though he says it’s not intentional. Jonas also recently refused to say whether or not he had sexually experimented with men: “I can’t say if I have or haven’t.”

As for what’s next for Jonas’ career, he said he hopes to return to Broadway (he previously starred in How To Succeed in Business Without Really Trying). “I’d like to go back to Broadway, but with something written by me,” he said. “That’s what I really miss.”

RELATED: Yes, Nick Jonas Is (Sort of) Queerbaiting His Gay Fans. So What?

Check out some photos from Jonas’ shoot with L’Uomo Vogue, below: 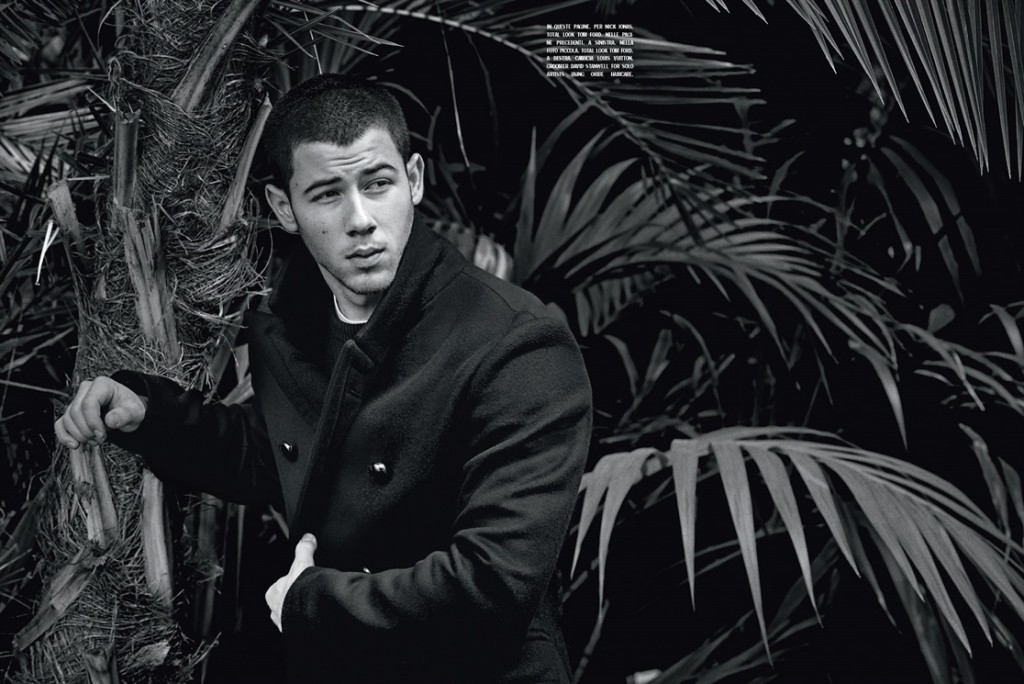 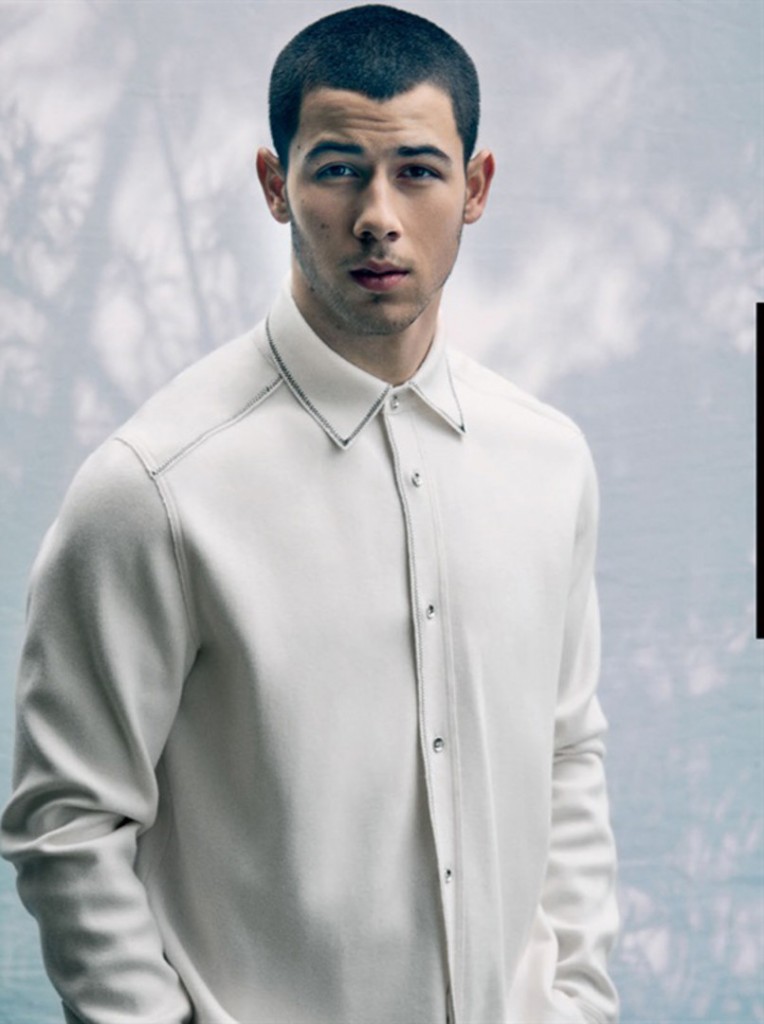 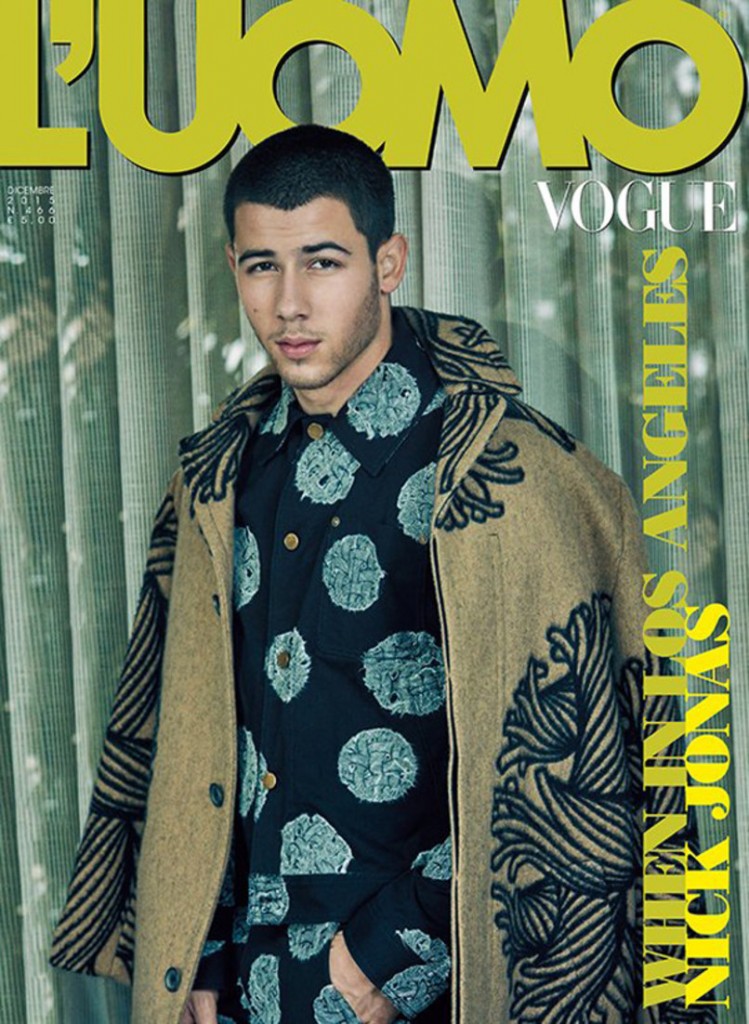