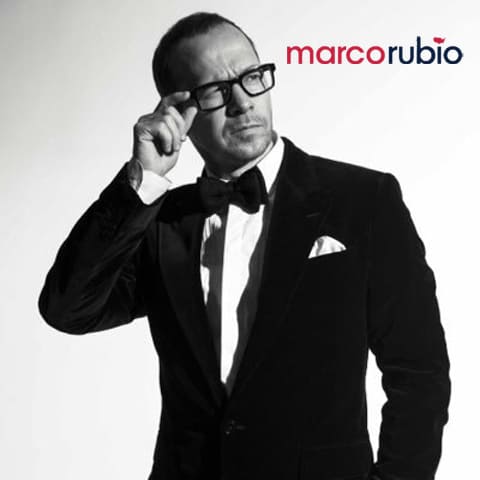 Donnie Wahlberg has fallen in love with Marco Rubio, endorsing the conservative Florida Senator for President in a statement posted to Rubio’s campaign website:

“Even though we do not see eye to eye on every issue, I know that Marco is a man of principle who can be trusted to keep us safe and give each and every one of us a shot at the American Dream, Marco is a humble man who has not forgotten his roots, and he will fight to make sure that where you come from does not determine how far you can go. We need a leader like Marco to inspire a new Republican party and unite our nation, and I am proud to support him for President.”

Wahlberg has also been stumping for Rubio, introducing him at a Nevada campaign event:

Activist Scott Wooledge points out that Wahlberg has chosen Rubio over his gay “brother” and former bandmate Jonathan Knight:

I'm already happily married, and now I'm happy that my brother @jonathanrknight can get married in this country too! pic.twitter.com/tn6AamMcsy

Rubio, of course, has pledged to take those rights away from Knight and all the other gays and lesbians in the country, reasserting his positions during last week’s Republican Town Hall in South Carolina:

Rubio even has a “Marriage & Family Advisory Board” whose purpose is to overturn the gay marriage rulings in Obergefell and Windsor:

Via a press release:

“The Supreme Court’s decisions in Windsor and Obergefell are only the most recent example of our failure as a society to understand what marriage is and why it matters,” said Eric Teetsel, the Rubio Campaign’s Director of Faith Outreach. “For decades, we have taken for granted the unique and necessary contributions of moms and dads in the lives of their children, from lax divorce laws to marriage penalties in the tax code and the failure of husbands and wives to live up to their marriage vows. Marco understands the many causes of family breakdown and the consequences. He has pulled together a board of experts who understand the same and have devoted themselves to rebuilding a vibrant culture of marriage and family.”

If you missed @marcorubio on @cnn ‪#‎GOPTOWNHALL‬ – you missed all the reasons he’s hands down the best person to be our next president. ‪#‎heymarco‬