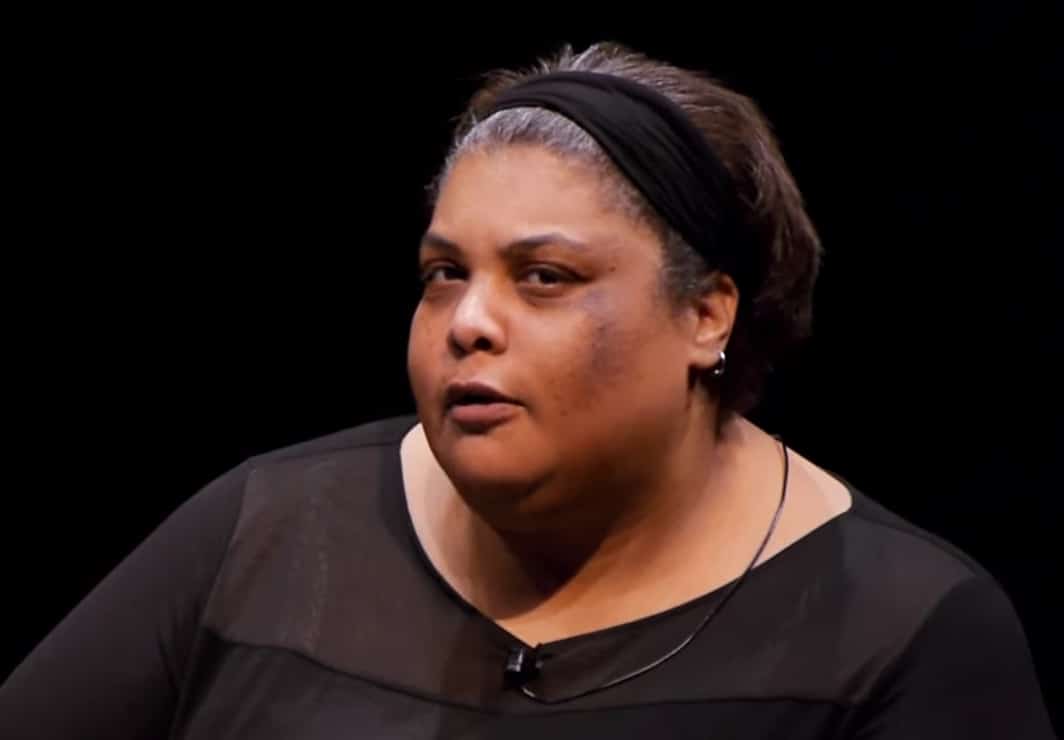 Roxane Gay, author of Bad Feminist, has pulled her forthcoming book, How To Be Heard, from Simon & Schuster’s TED imprint because of the deal the publisher made with gay white supremacist, Islamophobe, transphobe, Breitbart editor and con man Milo Yiannopoulos.

Buzzfeed News published a statement from Gay which read, in part:

I was supposed to turn the book in this month and I kept thinking about how egregious it is to give someone like Milo a platform for his blunt, inelegant hate and provocation. I just couldn’t bring myself to turn the book in. My editor emailed me last week and I kept staring at that email in my inbox and finally over the weekend I asked my agent to pull the book.

Though TED Books and Threshold are vastly different imprints, they both reside within Simon & Schuster and so I guess I’m putting my money where my mouth is. And to be clear, this isn’t about censorship. Milo has every right to say what he wants to say, however distasteful I and many others find it to be. He doesn’t have a right to have a book published by a major publisher but he has, in some bizarre twist of fate, been afforded that privilege.

Gay says that she still hopes the book is published someday but it has not yet found a new home.

Simon & Schuster sent a letter to concerned authors last week saying that it would not publish works that “incite hatred, discrimination or bullying” and claims Yiannopoulos’s book would not do that.