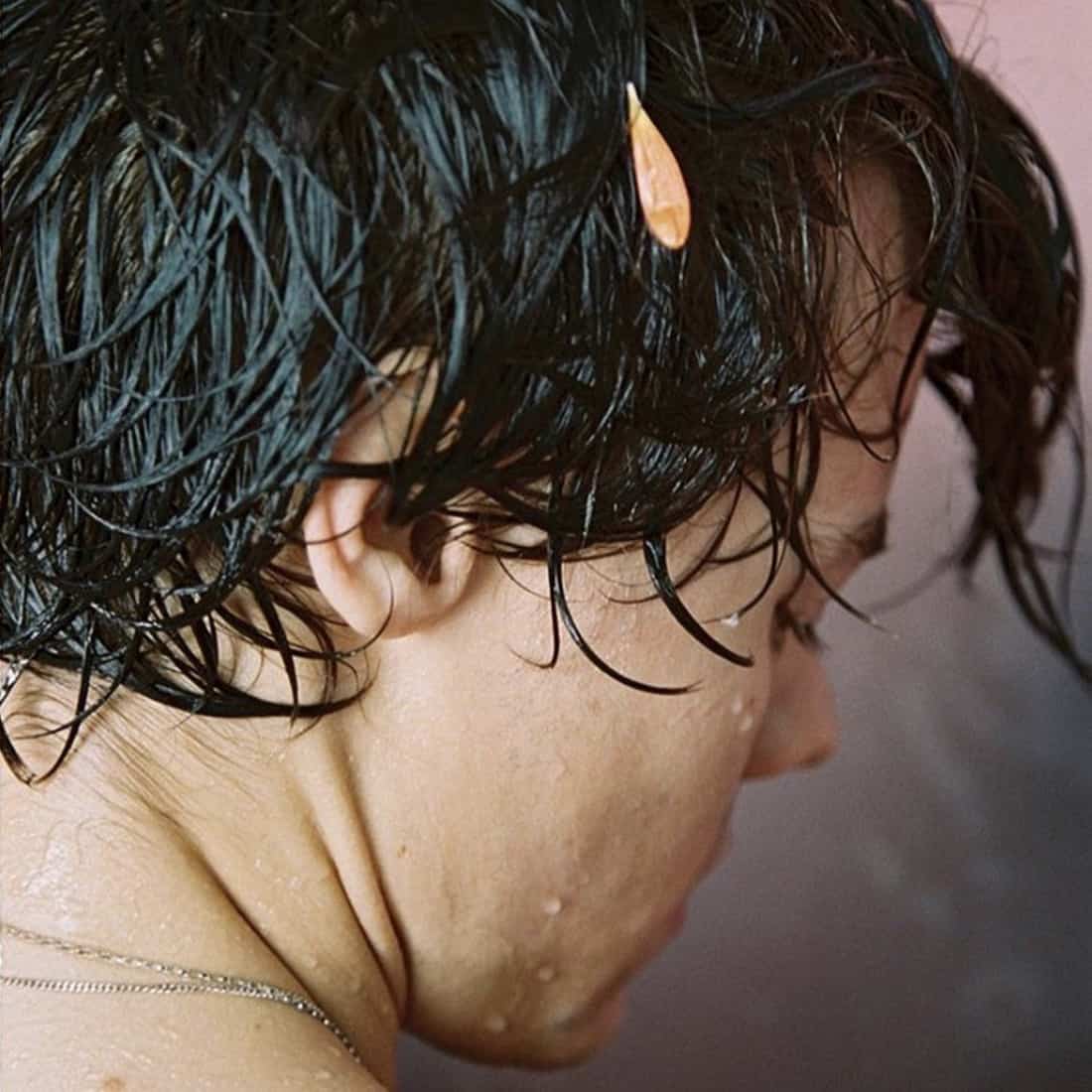 Harry Styles was tight-lipped when asked about his sexuality in an interview with UK tabloid The Sun published on Sunday.

Styles recently told a French talk show that he sees LGBT equality as something that’s “fundamental” and not political.