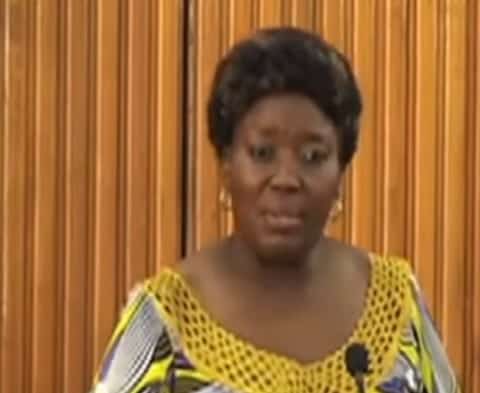 Lawmakers in Uganda have indicated that they could resurrect the country’s “Kill the Gays” bill.

In 2012, parliamentary speaker Rebecca Kadaga promised to swiftly pass the “kill the gays” bill as a “Christmas gift” to Ugandans. She held off on her promise for fear of losing international aid.

However, Kadaga has now called on legislators to pass a new law banning “unnatural acts.”

“We have more to do in this country than passing a bill like this. We need to eliminate HIV rather than trying to abuse the rights of Ugandans.

“Ugandans don’t really care about these things. They can hate LGBTI persons, but there’s nothing they can do if the law doesn’t allow them to do it. Although if there was a law that would allow them to hunt LGBTI people down, they would do it.

“We don’t need the law. It’s just unnecessary. They are trying to set progress back. It’s wrong for anyone to persecute anyone for their homosexuality.

“These politicians have no respect for the system.”

Watch a 2012 report on anti-LGBT laws in Uganda below.