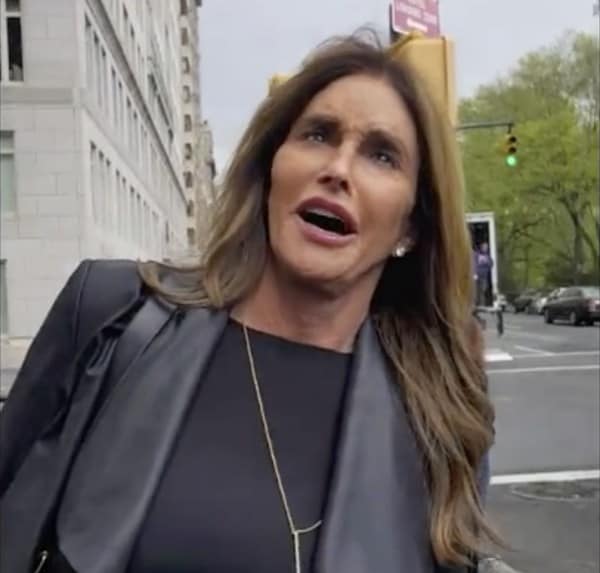 Caitlyn Jenner has hardly made it a secret that she’s a Republican and plans to vote Republican come November. She previously supported Ted Cruz for president, saying she wanted to be his ambassador for transgender issues, blasted Hillary Clinton as a “f**king liar”, and pulled a bathroom stunt at Trump Tower in Manhattan in an attempt to show how trans-inclusive the Donald really is.

Now Jenner is doubling down on her apparent support of Trump, suggesting that he has a positive record on LGBT rights. Said Jenner in an interview with Stat,

Comparing Trump to Hillary Clinton, Jenner did admit that, “…in Trump’s case, there’s a lot more unknowns. With Hillary, you pretty much know what you’re gonna get with the LGBT community.”

And what you would get with Hillary versus Trump is an actual supporter of the LGBT community as opposed to someone who has said, for example, that evangelicals can trust him on marriage, and that he would appoint a Supreme Court justice that would overturn SCOTUS’ gay marriage ruling in Obergefell v. Hodges.

In case you have any doubt about Trump’s anti-LGBT positions, just ask the gays, or at least a few of the gays, such as gay marriage-watcher Matt Baume or Prop. 8 defendants Jeff Zarillo and Paul Katami.