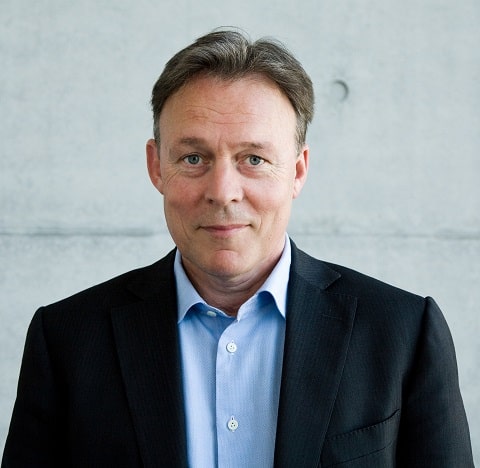 In 2015, the SPD-Christian Democrats coalition agreed to small changes in same-sex civil partnership rules, but staunch opposition from the conservatives prevented approval of gay marriage.

According to Reuters, SPD’s Thomas Oppermann (above) said his party would raise the issue at the next coalition meeting, a move welcomed by the Green party.

RELATED: German Chancellor Angela Merkel: Marriage is Between a Man and a Woman

Oppermann added that the party also intends to push for rehabilitation and compensation for people charged under a law in effect until 1969 that criminalized homosexuality. 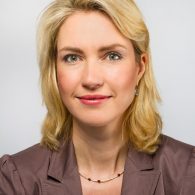 A study by Germany’s Federal Anti-Discrimination Agency in January found that 83 percent of Germans supported legal equality for same-sex marriage.

It is thought that Northern Ireland could soon allow for same-sex marriage after recent elections reduced the majority of Arlene Foster’s DUP which has blocked legislation on a number of occasions.