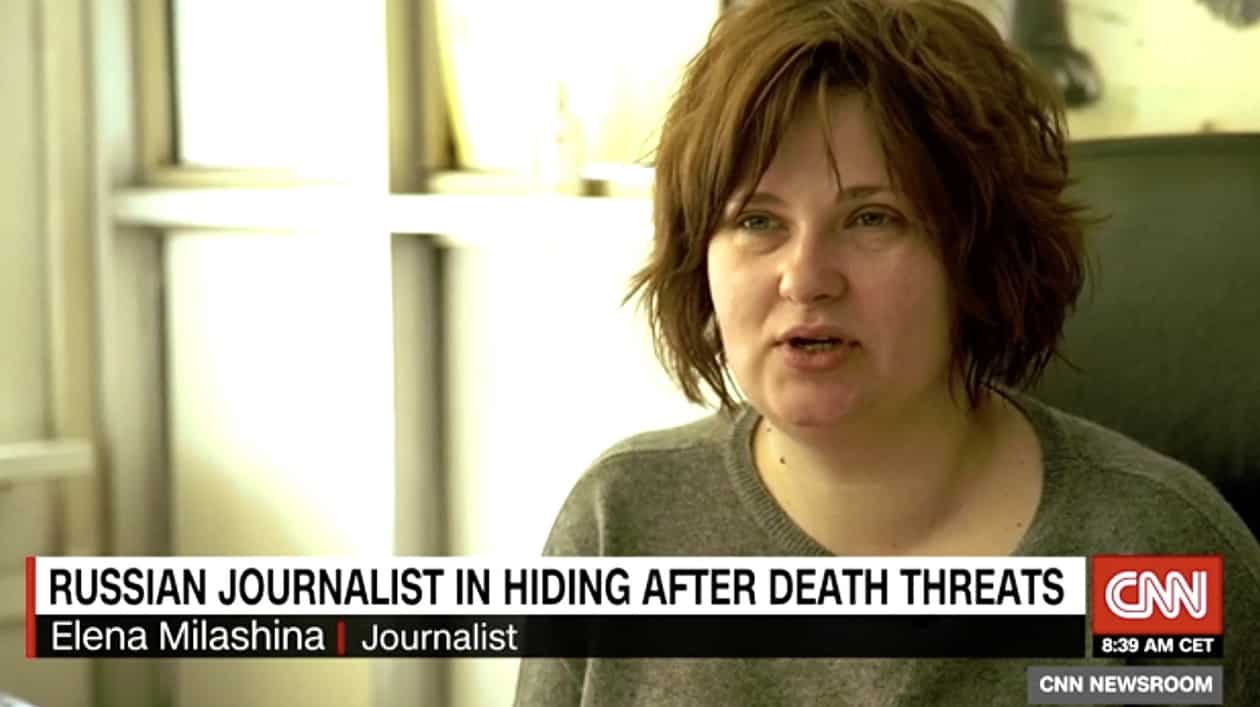 A Russian journalist who broke the story regarding Chechnya’s recent crackdown on gay and bisexual men is in hiding following a number of death threats.

Earlier this month, it was reported that police in Chechnya had been arresting gay and bisexual men, at least three of whom had been killed.

On April 14th, Vladimir Putin’s chief spokesman Dmitry Peskov told reporters that there is no credible information about the reported detentions, torture, and murders.

RELATED: President of Chechnya Intends to Eliminate All Gay Men There by Ramadan 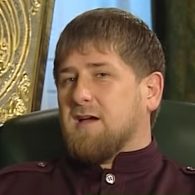 Chechen President Ramzan Kadyrov (right) accused human rights groups of spreading lies about his country. However, evidence suggests that there are at least six concentration camps in Chechnya for gay and bisexual men.

In an interview, Elena Milashina, a journalist with the Russian-language Novaya Gazeta newspaper, said she has vacated her home and now plans to leave Russia after Muslim clerics in Chechnya calling for “retribution” against her and other journalists.

The editorial board of Novaya Gazeta released a statement calling the sermon “an incitement to massacre journalists.” Shortly afterwards, the newspaper received two envelopes filled with white powder.

“We still don’t know what the powder is. We have asked the security forces to check it,” Milashina told CNN. “But all of us, including me, consider this situation is very serious.”

The Kremlin says it has no confirmation of any gay men in Chechnya suffering abuse.

But the reports have clearly struck a nerve. Local Chechen television has broadcast footage of Muslim clerics condemning what they called “women’s gossip” and “lies” in newspaper reports.

In a country where journalists are routinely beaten up or even killed for their work, the clerics’ remarks have been taken as a worrying development.

Leaders including Hillary Clinton and UN Ambassador Nikki Haley have called for action on the situation in Chechnya.

Yesterday, Marco Rubio – who is calling for Donald Trump to sign an executive order allowing for widespread discrimination against LGBT people – told the Senate: “We should never, ever tolerate human rights violations against any person for their political views, their religious beliefs, or their sexual orientation.”