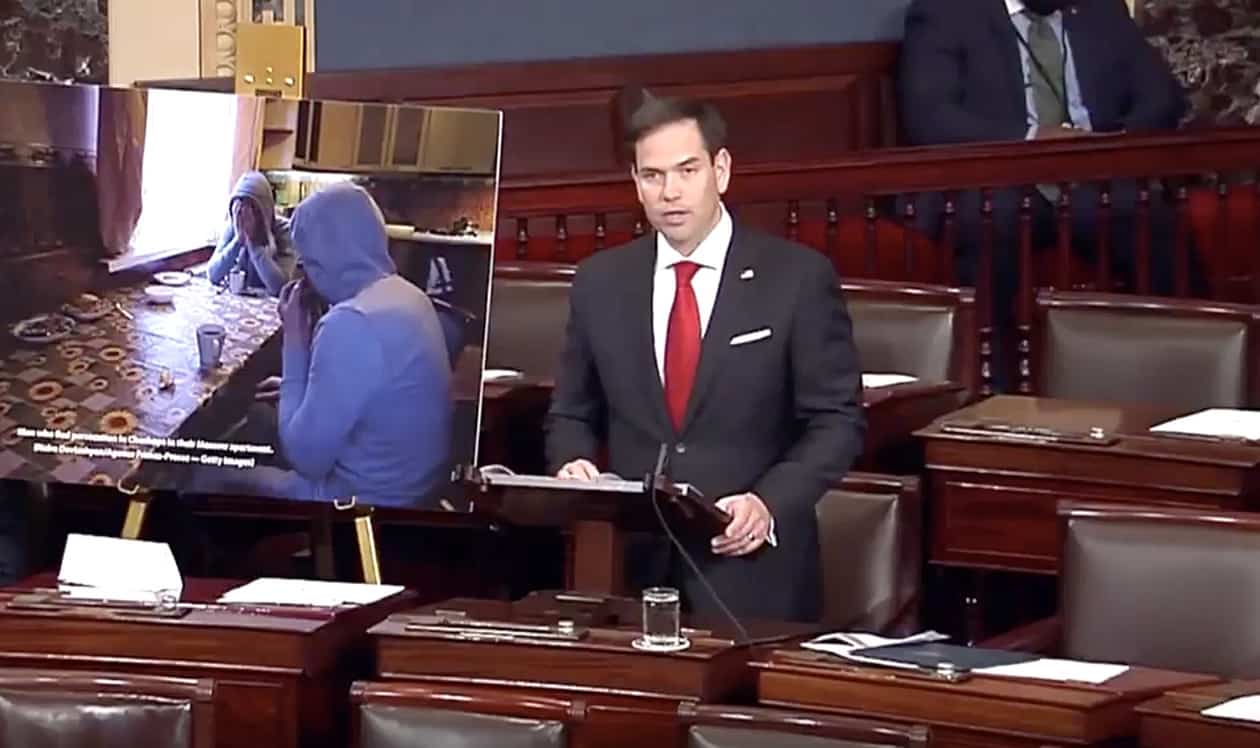 On Tuesday, United States lawmakers took their first real step toward addressing the anti-gay torture and persecution in the southern Russian republic of Chechnya when members of the House of Representatives introduced a resolution condemning the violence.

H.Res.351 was introduced by Rep. Ileana Ros-Lehtinen (R-Fla.) and co-sponored by 52 others, both Democrats and Republicans, and was referred to the House Committee on Foreign Affairs the same day it was filed. The text of the resolution is not yet available on Congress’ website.

The resolution comes after news broke last week that the U.S. denied visas to people fleeing Chechnya who were trying to avoid the concentration camps where gay men have been tortured and in some cases murdered.

Also last week, the southern Russian republic was also slapped with a suit by three French gay rights groups in the Internal Court, accusing the Russian republic of Chechnya of carrying out a “gay genocide.”

The suit and the fleeing Chechens are a response to reports that gay and bisexual men in the country are being rounded up and tortured in concentration camps. Some men, accord to reports, have even been killed.

In response to the allegations, the State Department, former Vice President Joe Biden and current United Nations ambassador Nikki Haley all called for an investigation into the claims.

“I am disgusted and appalled by reports from both the Russian media and non-governmental organizations that authorities in the Russian republic of Chechnya have rounded up, tortured, and even murdered individuals who are believed to be gay,” Biden said in a statement in April. “When faced with such crimes of hate and inhumanity, it is the responsibility of every person of conscience to speak out—to oppose this campaign of violence before it continues further.”

International figures, including German chancellor Angela Merkel and a panel of UN experts, have spoken out against the allegations, despite Chechen President Ramzan Kadyrov’s denial of reports that gay men are being detained and tortured in the southern republic.