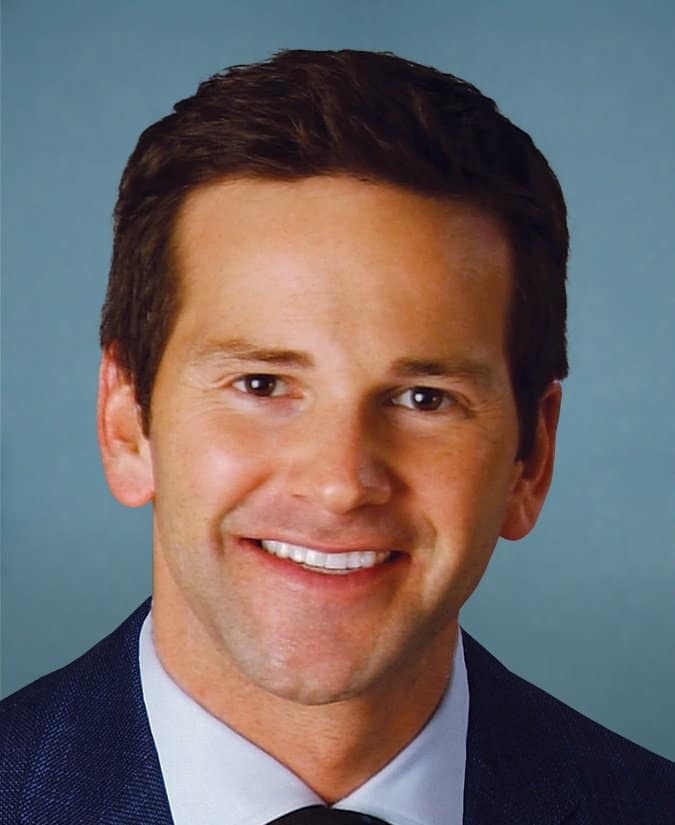 Politico reports: “Schock’s arguments for appealing the indictment centered on two main points. First, under the Speech or Debate Clause, a constitutional protection given to lawmakers and staff for legitimate legislative activities, he can’t be charged with falsifying reimbursement claims. Secondly, in a more technical argument, Schock’s lawyers asserted that since reimbursement regulations were created by House rule, it would be a violation of separation-of-powers principles for the executive branch, via the Justice Department, to charge him with a crime. Under Schock’s approach, only the House could interpret whether he violated House rules.”

Schock has been trying to get the charges, which originally numbered 24, thrown out for years. His last unsuccessful attempt was last fall.

In August 2017, Schock’s lawyers asked for the case to be dismissed because, according to the attorneys, witnesses were asked “distasteful, offensive,” and “prejudicial” questions about every part of Schock’s sex life including whether he is gay and if his girlfriend was a beard. The lawyers accused investigators of “prosecutorial misconduct on a variety of grounds” over the invasive questions and asked for the case to be dismissed.

Schock’s troubles began when photos of his Downton Abbey-inspired congressional office leaked and it was then discovered that he illegally accepted a designer’s services for free.

In March of 2015, the FBI began an investigation into Schock’s spending habits, an investigation that ultimately revealed “untoward allegations” about Schock that would damage his reputation, according to his lawyers. Schock faces a 24-count indictment for filing false tax returns and covering up fraud schemes, and using government and campaign funds improperly.

The disgraced anti-gay Illinois lawmaker resigned from his seat in 2015 after questions arose about his alleged misuse of funds.

Schock can appeal Wednesday’s ruling to the full 7th Circuit Court of Appeals or the Supreme Court.