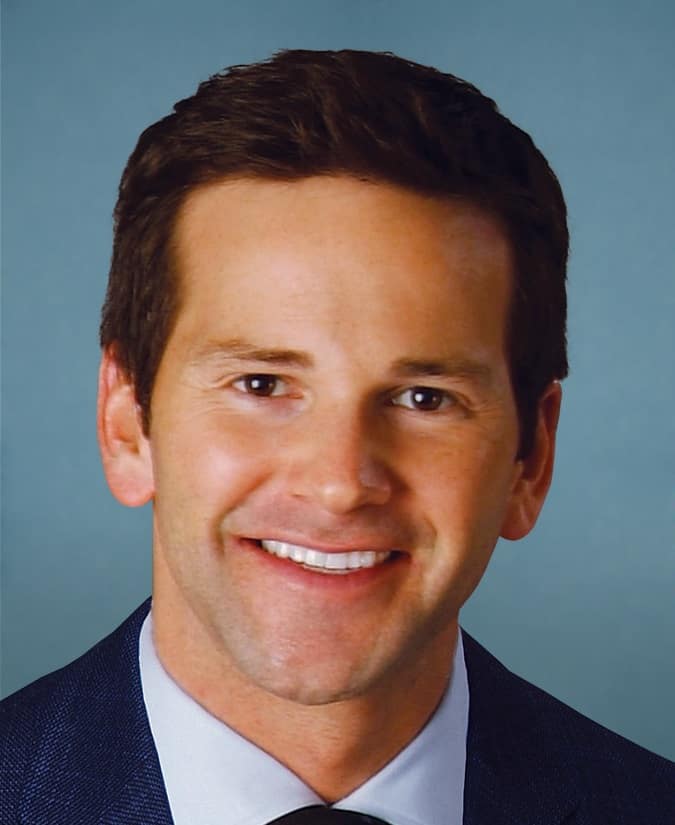 Aaron Schock’s lawyers say witnesses in the case against the former congressman have been asked “distasteful, offensive,” and “prejudicial” questions about every part of Schock’s sex life including whether he is gay and if his girlfriend was a beard.

The lawyers have accused investigators of “prosecutorial misconduct on a variety of grounds” over the invasive questions and asked for the case to be dismissed.

“The government has investigated nearly every facet of Mr. Schock’s professional, political, and personal life. This even includes his sex life. It is no secret that there has long been speculative gossip in the media about Mr. Schock’s sexual orientation.

“For no apparent reason, the government has felt itself compelled to investigate this too. Indeed, from the very inception of this investigation, the government has discussed with witnesses whether Mr. Schock is gay, whether he really ‘dated’ his ex-girlfriend (a highly accomplished diplomat and attorney), and whether he spent the night or shared hotel rooms with her.

Schock’s troubles began when photos of his Downton Abbey-inspired congressional office leaked and it was then discovered that he illegally accepted a designer’s services for free.

In March of 2015, the FBI began an investigation into Schock’s spending habits, an investigation that ultimately revealed “untoward allegations” about Schock that would damage his reputation, according to his lawyers. Schock faces a 24-count indictment for filing false tax returns and covering up fraud schemes, and using government and campaign funds improperly.

The disgraced anti-gay Illinois lawmaker resigned from his seat in 2015 after questions arose about his alleged misuse of funds.

Schock’s lawyers make the point that Schock’s sex life — whether gay or straight — is not germane and out of legal bounds, arguing investigators crossed a line with the “government’s inappropriate, irrelevant, and highly prejudicial questioning of witnesses about Mr. Schock’s sexual orientation and romantic relationships.”

Moreover, “The government’s apparent obsession with Mr. Schock’s sexuality and whether he “dated” Karla Gonzalez was fueled from the very first conversation with the government’s confidential informant,” Schock’s defense team argued.

Schock has long been rumored to be gay. In an interview given after Schock resigned from office, Schock’s father said that his son is not gay.

As a Republican lawmaker, Schock had a history of taking anti-LGBT positions.

Not only is Schock opposed to same-sex marriage, he supported a federal marriage amendment, opposed repeal of ‘Don’t Ask, Don’t Tell’, opposed the repeal of DOMA and voted against adding sexual orientation to federal hate crimes statutes.

Many of the gay rumors surrounding Schock were originally tied to his obsessive attention to his body, as well as that of other Republican congressmen. Schock, who was once accused of misusing campaign funds to further an exercise habit, flaunted the results of that regimen in a Men’s Health cover story in May 2013 after which he became known as the congressman with the abs. In June 2010, a photo of Schock at a White House picnic in white jeans, an aqua belt, and purple gingham shirt posted by the website Gawker.com sent the gay rumors into overdrive. Schock later tweeted that he “burned the belt”after the photo went viral.

Schock’s trial is scheduled to begin in January 2018.