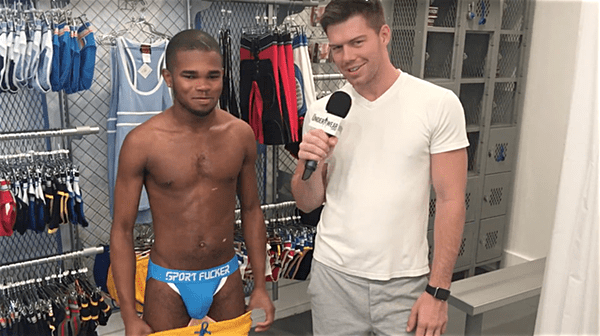 The Underwear Expert is once again asking their favorite question: boxers or briefs?

Watch the latest installment of this underwear-obsessed web series, below.