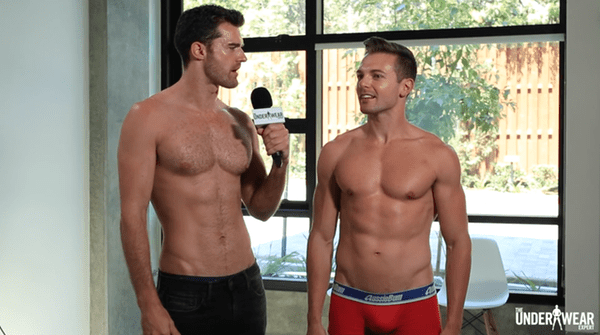 It’s almost Friday, which means you deserve a little something to get you over the final hurdle of the week.

Enter, the latest installment of The Underwear Expert’s web series “Boxers of Briefs?”