You are here: Home / Boxers or Briefs? Shirtless Tough Mudders Drop Their Shorts and Spill – WATCH 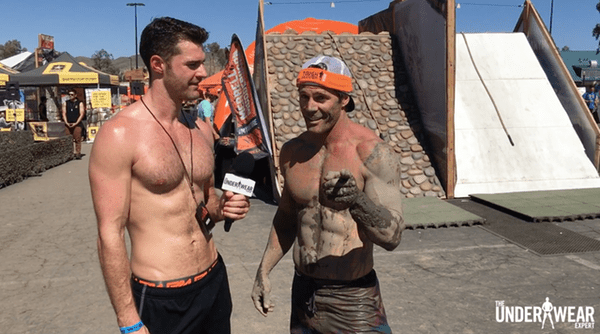 Underwear aficionados’ favorite web series, Boxers or Briefs, is back with a new dirty episode.

The series which asks different groups of guys what kind of drawers they prefer is profiling athletes who compete in ‘Tough Mudder’ obstacle courses. 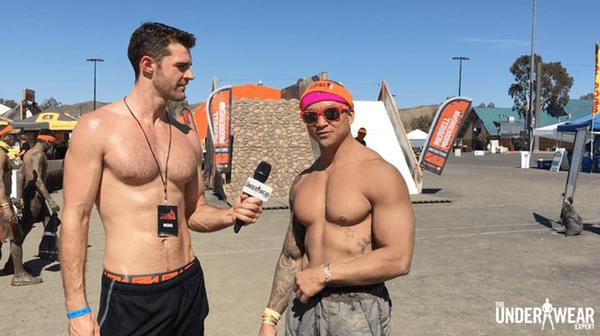 Watch the new episode, below.