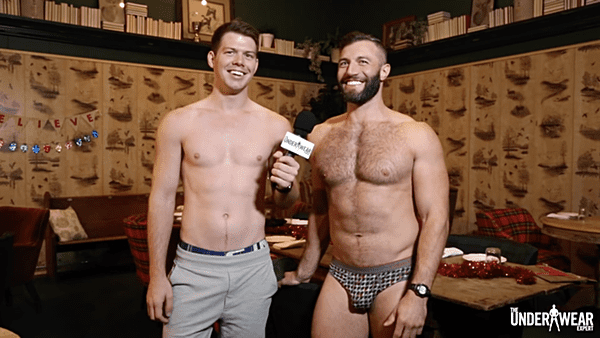 It’s not even December but Santa is coming early this year with a special package (or two, or three) for you, courtesy of The Underwear Expert.

In the latest episode of ‘Boxers or Briefs’, host DanielXMiller asks guys attending a holiday Toy Box Party what kind of drawers they prefer–and also what kind they think Old St. Nick dons when he goes down the chimney. 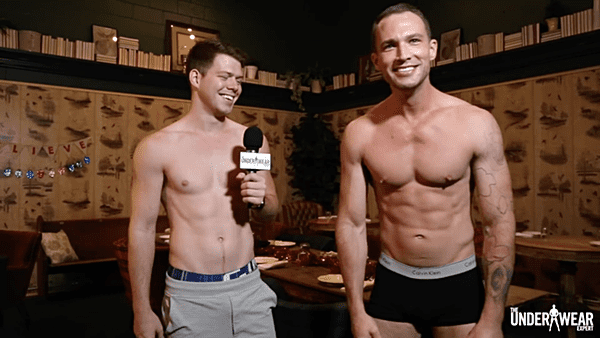